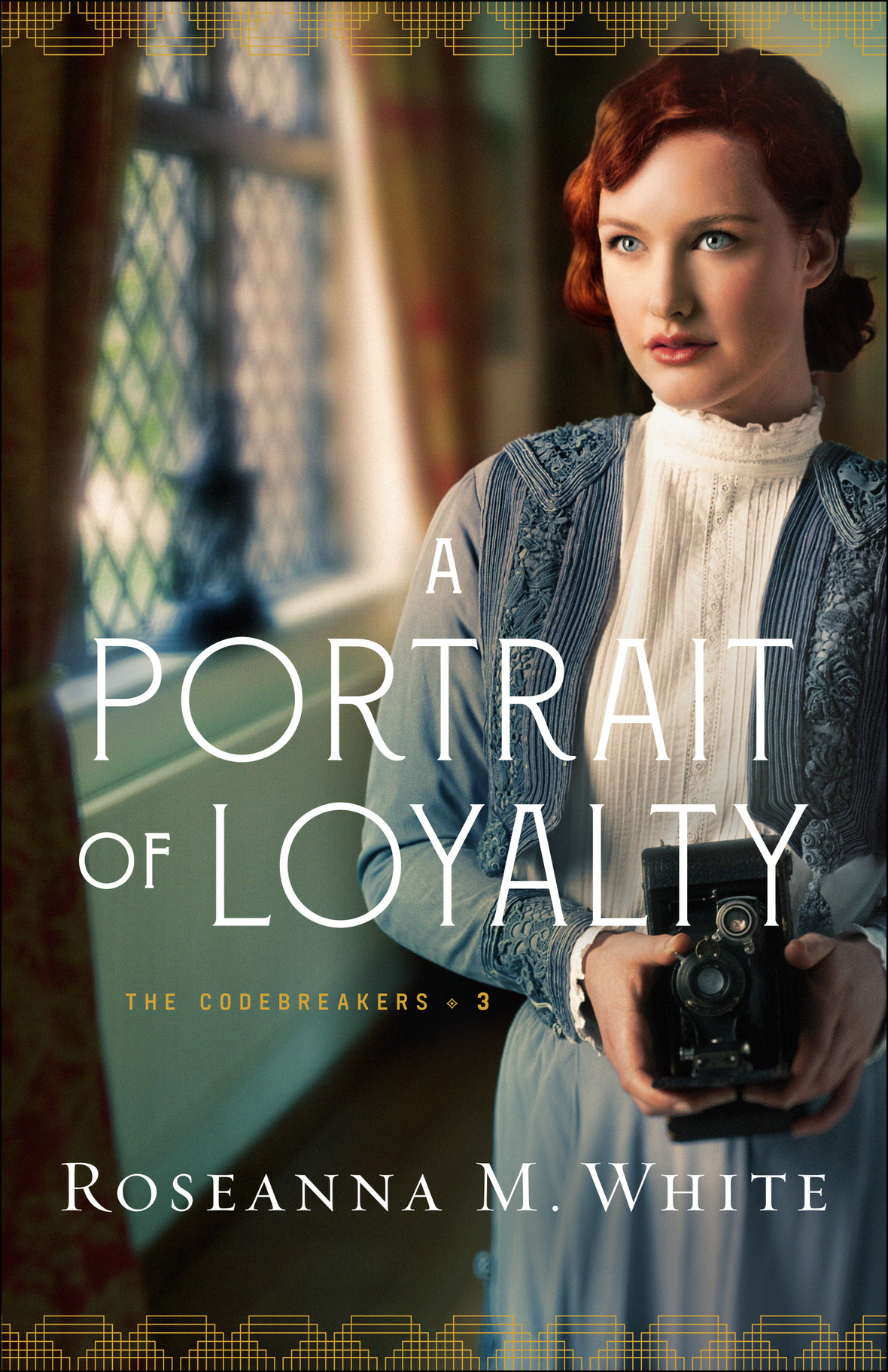 Admittedly… I’m a bit behind and still need to read book 2 in this series, BUT this is another one releasing soon (Sept 8), that I want to get my hands on. So I’m sharing with you so you can do the same 🙂

Zivon Marin was one of Russia’s top cryptographers, until the October Revolution tore apart his world. Forced to flee after speaking out against Lenin and separated from his brother along the way, he arrives in England driven by a growing anger and determined to offer his services to the Brits.

Lily Blackwell sees the world best through the lens of a camera–and possesses unsurpassed skill when it comes to retouching and recreating photographs. With her father’s connections in propaganda, she’s recruited to the intelligence division, even though her mother would disapprove.

After Captain Blackwell invites Zivon to dinner one evening, a friendship blooms between him and Lily. He sees patterns in what she deems chaos; she sees beauty in a world he thought destroyed. But both have secrets they’re unwilling to share. When her photographs reveal that someone has been following Zivon, his loyalties are called into question–and his enemies are discovered to be far closer than he’d feared.

What’s a book that you can’t wait to get your hands on?

Click the link below to visit other participating blogs for even more TBR fun. You’re also invited to add your own link if you’ve participated as well 🙂