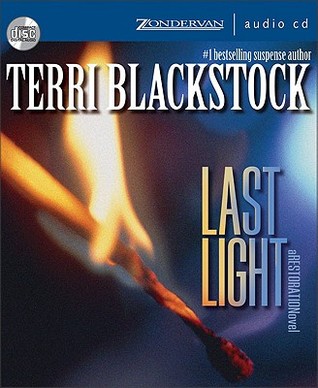 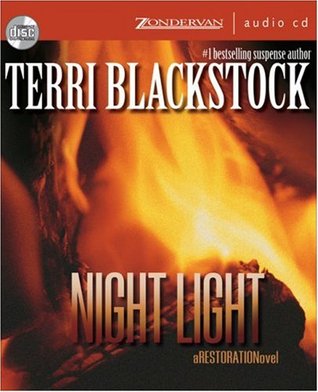 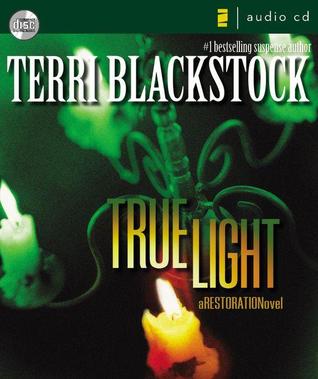 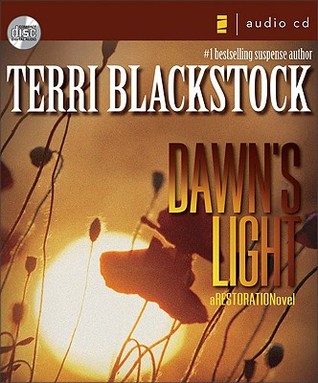 Doug Branning’s mind raced to understand—planes were falling out of the sky, crashing, and burning?

Danger lurks around every corner. Now it’s inside the Brannings’ home.Survival has become a lifestyle, and technology is a thing of the past as the Branning family learns that the power outage is worldwide. Everyone is desperate.

Deni Branning is growing closer to Mark, and she sees him as a hero, not a traitor. She and her family set out to find the person who really pulled the trigger. But clearing Mark’s reputation is only part of the battle. Protecting him from the neighbors who ostracized him is just as difficult.

As the power begins to be restored, the Brannings face their toughest crisis yet. Will God require more of them this time than they’re prepared to give?

If you’ve followed my blog for any length of time you’ve probably heard me talk about this series at least once. It’s one of my favorite series of all time. I read the paperback versions of the books several years ago and now listened to the audiobooks for them. I know it’s a scary concept, but I also find it intriguing. What would happen if the world was suddenly zapped of all electricity and modern technology? As far as the audio goes, the first book was narrated by a man, and if you’ve ever listened to a man attempt whining children and female voices–you can understand the annoyance. (Sorry, but it had to be said). The other three had a female voice and were much better.

Not only are the characters dealing with the power outages, but there is an increase in crime without the ability to solve the cases using modern technology. Everywhere the characters walk they are faced with some type of danger. As the community starts to learn how to work together to make survival easier long-term, they also start to find themselves looking to God and acknowledging their dependence on Him. The restoration found in the pages is a much bigger picture than simply electricity.

This series remains on my favorites list and I’m sure I’ll be giving it another re-read in the future. If you are a fan of Christian suspense this is a series I HIGHLY recommend! Absolutely a MUST-READ!