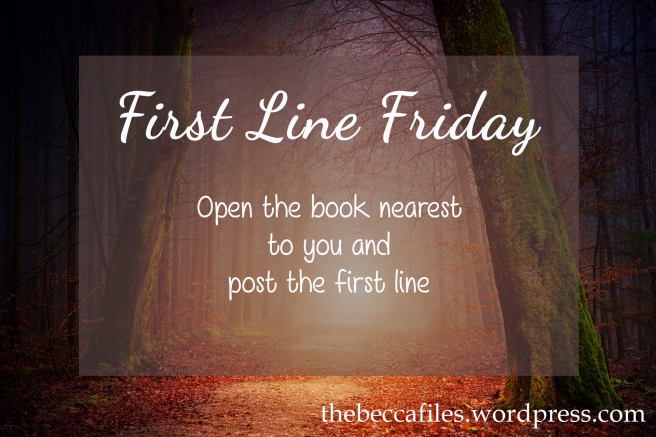 A Season to Dance
By: Patricia Beal 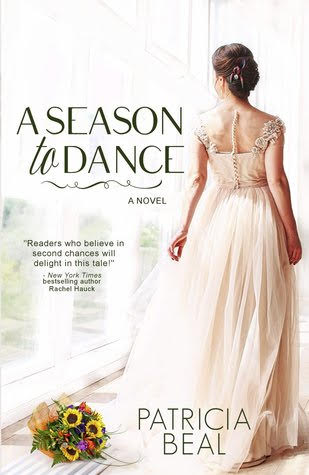 I was fortunate enough to win a signed copy of this book through the Singing Librarian’s Summer Reading Safari last month. I currently have a very large TBR pile but I’m hoping to get to this one very soon. I love the cover art on this one, and the story-line has me intrigued. Plus, those beginning lines make it difficult to put it down without continuing!

Ballerina Ana Brassfield has her path to the stage of the Met in New York and her future with fiancé Peter Engberg all figured out—until her first love, renowned German dancer Claus Gert, shows up in Georgia to dance with her and win her back. Claus kisses her after a rehearsal, a kiss Peter witnesses from the darkened audience. Convinced a kiss between Claus and Ana is more than a one-time mistake, Peter breaks off his engagement with Ana. Rejected by Peter, and knowing Claus is dancing at the Met soon, Ana decides to repave her path to her dream. With her 2002 Thunderbird and Baryshnikov, an old dog crippled by arthritis, she moves to Germany to be with Claus. But the ghost of his late wife, Ana’s own memories of Peter, and the pressure of earning a spot in a large ballet company prove to be a high price for a shot at success. 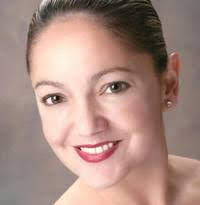 After an internship at the Pentagon, she worked as a public affairs officer for the U.S. Army for seven years. She was a spokesperson for five general officers, providing statements for television, radio and print.

Patricia was in Guantanamo Bay, Cuba, when the first Operation Enduring Freedom detainees arrived, and the stories she filed during the early days of the detention operation there gained national attention. Writing from Iraq in the first year of Operation Iraqi Freedom, she focused on feature stories for Army newspapers, and a feature on a day in the life of “Bad Luck Squad” won her a Keith L. Ware award in print journalism.

She fell in love with a handsome airborne infantryman during a stint at Fort Bragg, married him, and quit her special operations speechwriting job to have his babies.

Soon came the desire to have book babies, too. Gloria Kempton and Writer’s Digest author Jeff Gerke have been great coaches and mentors. Patricia is an American Christian Fiction Writers member, a 2015 Genesis semi-finalist, and a 2015 First Impressions finalist. She became a Christian as an adult and writes about searching for God with compassion, humor, and understanding.

She has danced ballet since her childhood and has performed with pre-professional companies in South America, Europe and the United States. Her dance experience brings great flavor and authenticity to her first novel, A Season to Dance. She’s been stationed in Germany twice, and that experience, too, brings great flavor and authenticity to that story.

Patricia is also an advocate for Autism awareness. She and her son have Asperger’s syndrome, an autism spectrum disorder.